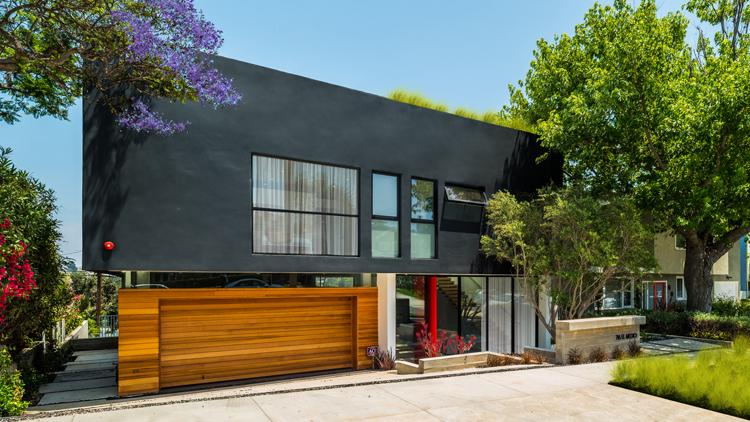 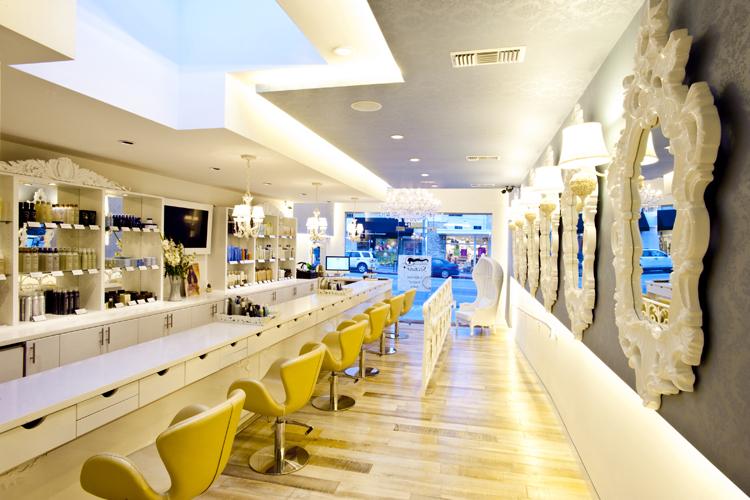 hu mn lab,+inc. was originally founded in 2005, by local native, bryan winters. In 2015, we evolved.
Mr. Winters has been in and around architecture his whole life, from lincoln logs, to the present. He received his undergraduate degree in architecture from the University of Arizona, while being a member of both division 1 NCAA track, + cross country teams. He then went on to the prestigious Los Angeles founded school of architecture SCI_Arc, (Southern California Institute of Architecture) where he studied under the likes of Michael Rotondi, Eric Owen Moss, Coy Howard, and Ray Kappe, and recieved his dual masters degree, in history and philosophy, with distinction.

While attending SCI_Arc, Mr. Winters had the invaluable opportunity to intern then become employed with Thom Mayne of morphosis architects, the 2005 Pritsker Prize Award winning architect. While at morphosis, Mr. Winters soon became a key team member of the San Francisco Federal Building, which has won numerous local and national awards for both its aesthetic design, as well as it cutting edge modern technology under the genre of sustainability.

In 2005, Mr. Winters started hu mn+ under the impression that evoking the human spirit through architecture awakens the child in all of us. His current work has been both acclaimed and published, both nationally and internationally, for its use of sustainable design, as well as his use of the the five principles of architecture, his practice performs. Having more than a decade of design + build experience, provides Mr. Winters with the depth and knowledge needed to be a well rounded professional.

Mr. Winters, is a frequent juror at SCI_Arc, USC, and Otis College of Art & Design. He is NCARB (National Council of Architectural Registration Boards), certified, as well as a registered architect, and a member of the American Institute of Architects, AIA, #30409672. He currently holds the position on the Board of Advisors for El Camino College, and concurrently is on the Executive Board of Directors for the American Institute of Architects, AIA.